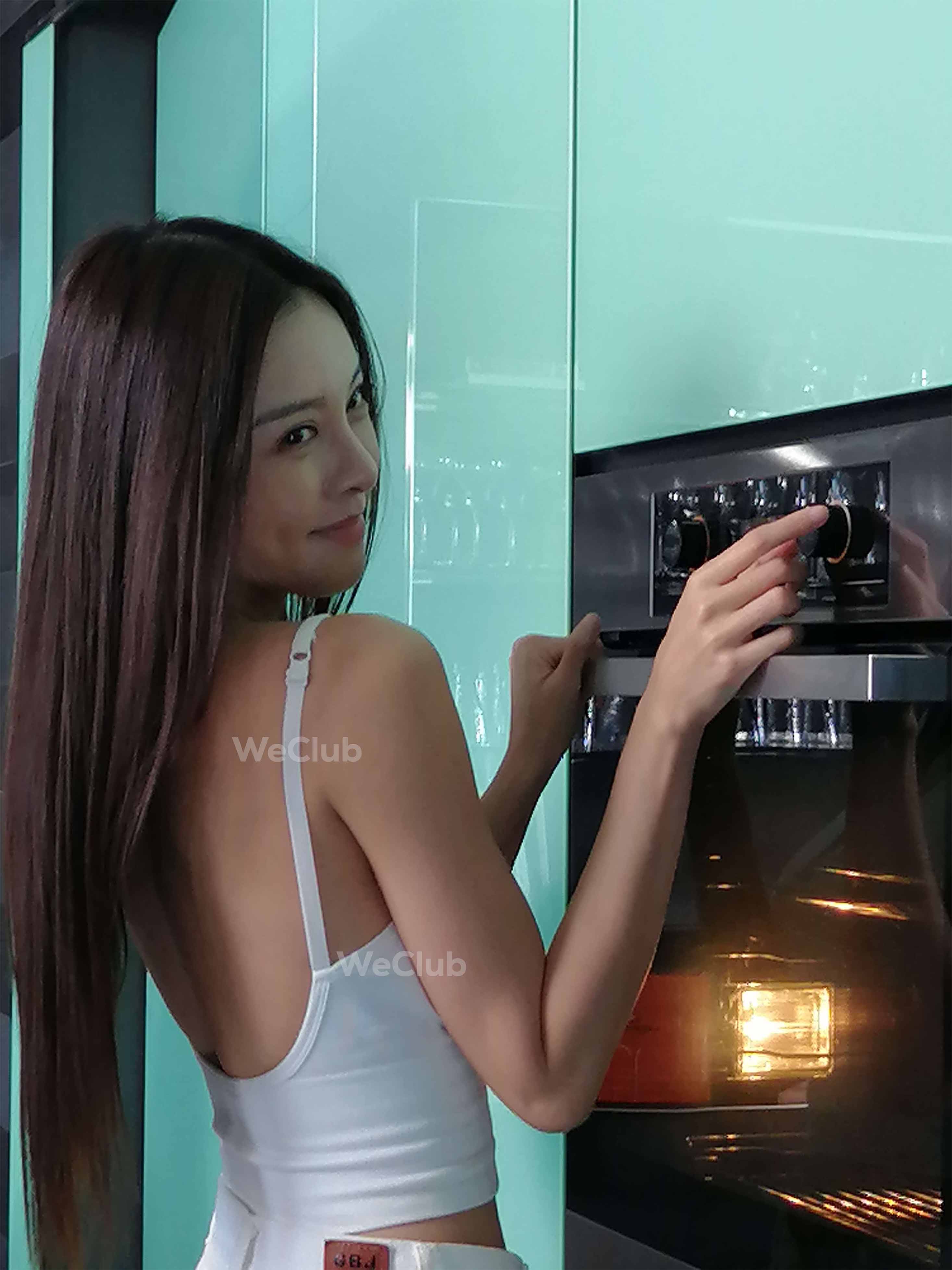 WeClub Muse is a art studio, we representing all around artists in Malaysia (for now), showing their talent to the world. The starting point for WeClub Muse was that we found that there are many talented people in Malaysia. Since few years back, Malaysia has been a country that produces famous talented artists, but Malaysia is not promoted, and all have gone abroad for development. So we want to set up a dream to make people look at you differently.

After graduating from high school, Cathryn Li went to the Birmingham Conservatory of Music for further studies. The Conservatory recommended her to join the pianist Li Yundi, accept the guidance of Li Yundi, and become one of the apprentices. In the early morning of October 22, 2021, she learned that the master was involved in prostitution, that is, the relationship between the two parties on the social network “Lishen”: there has never been a cross-border teacher-student relationship.

Cathryn Li was discovered by Fan Bingbing’s assistant, entered the show business circle, and developed in Hong Kong. She has participated in the movies “Crazy Love”, “Yunlan Power”, “Spicy Police Overlord Flower” and so on. 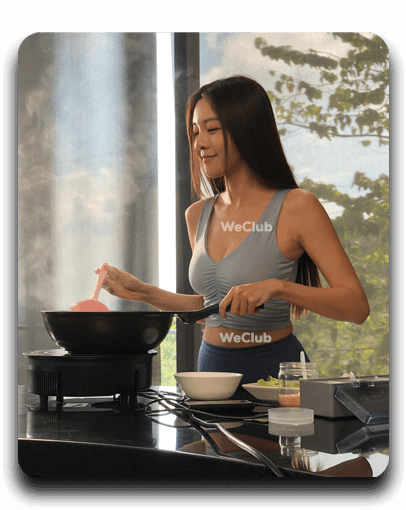 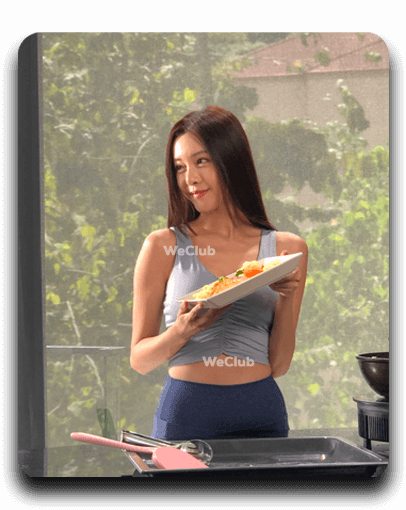 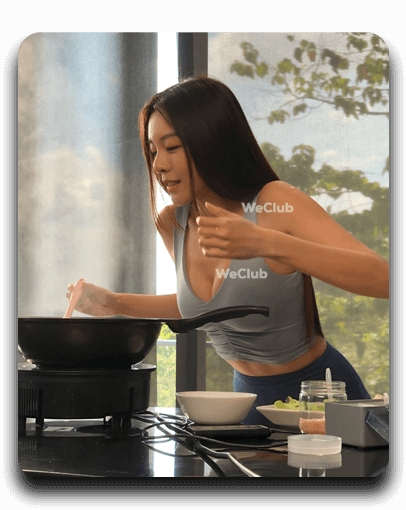 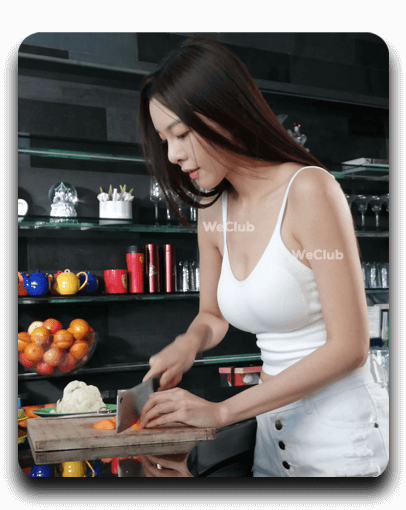 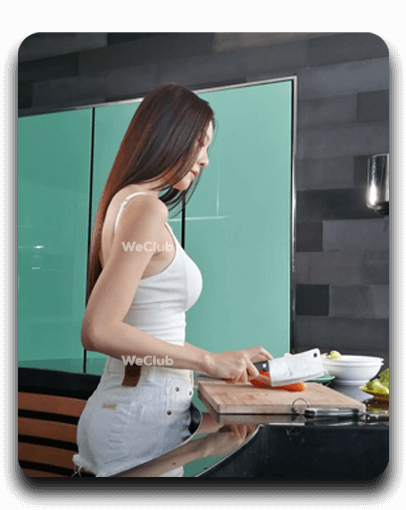 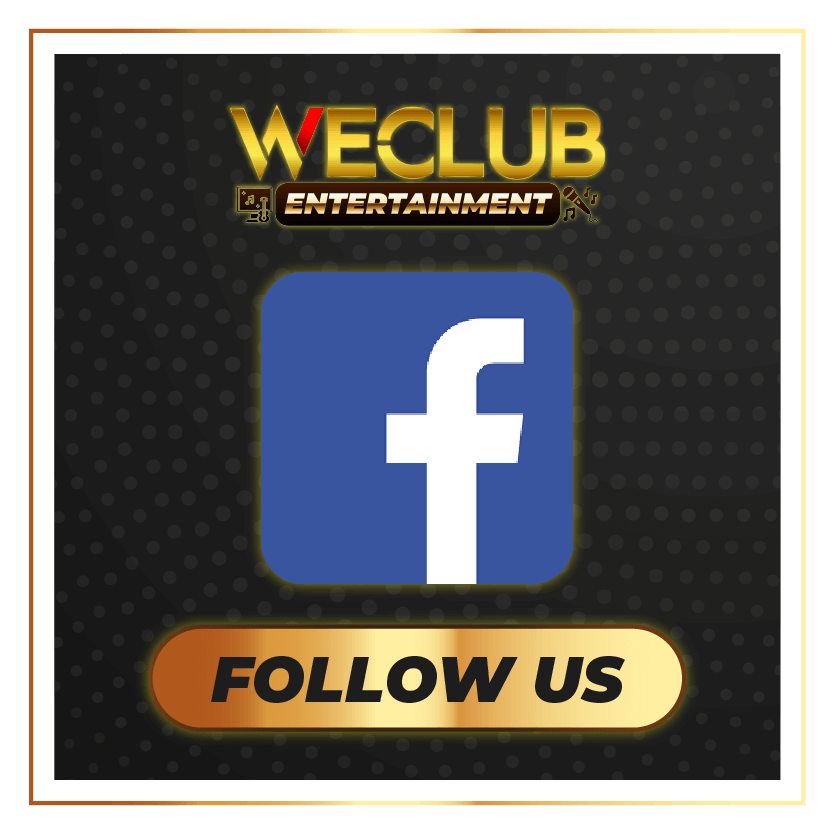 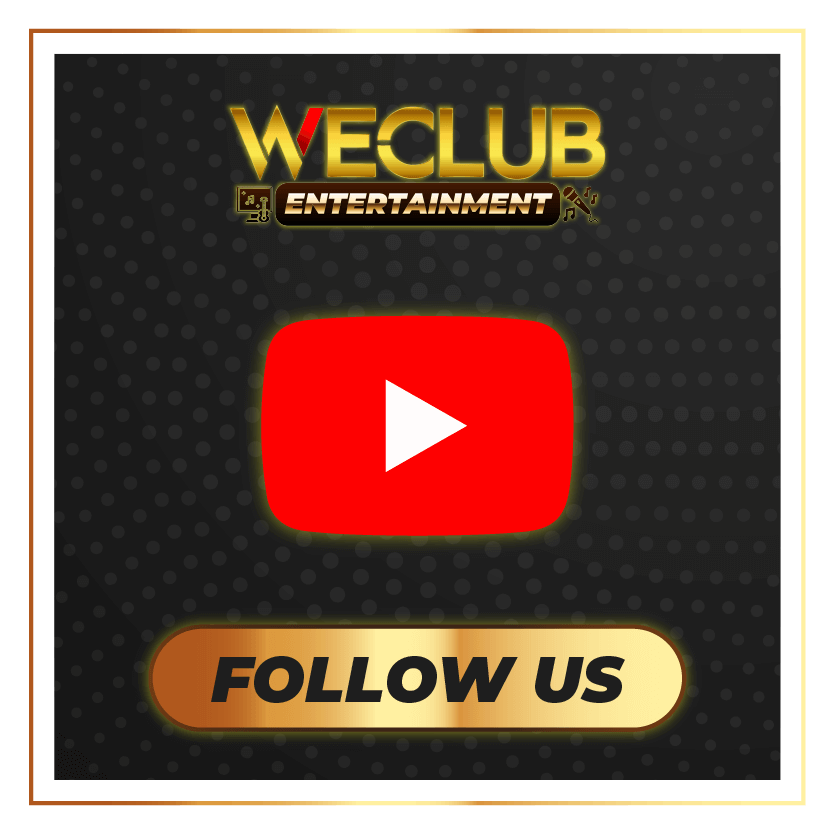 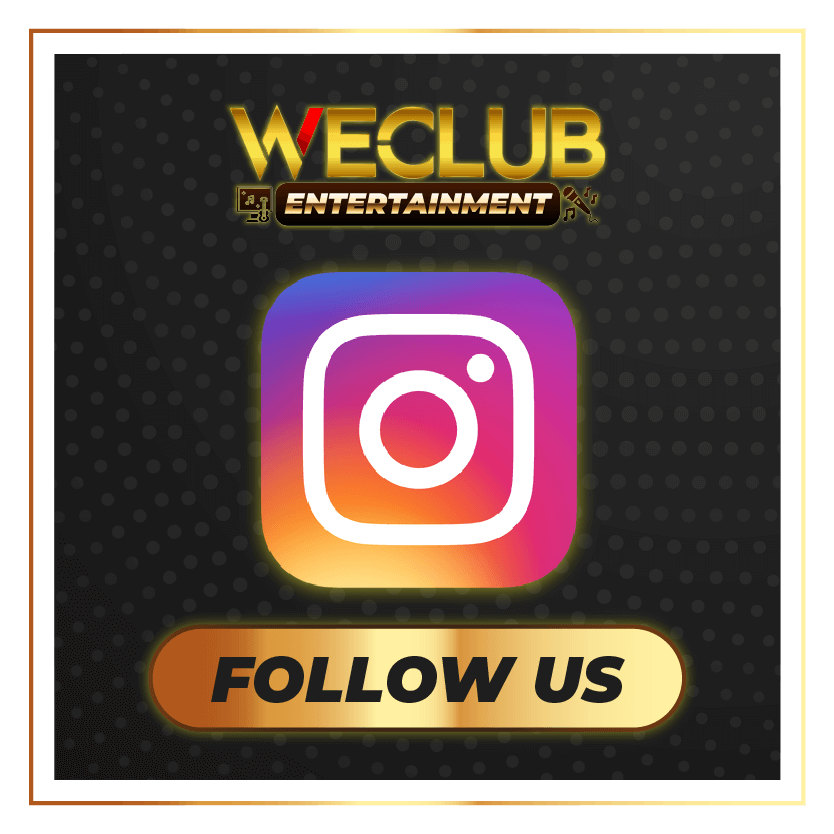 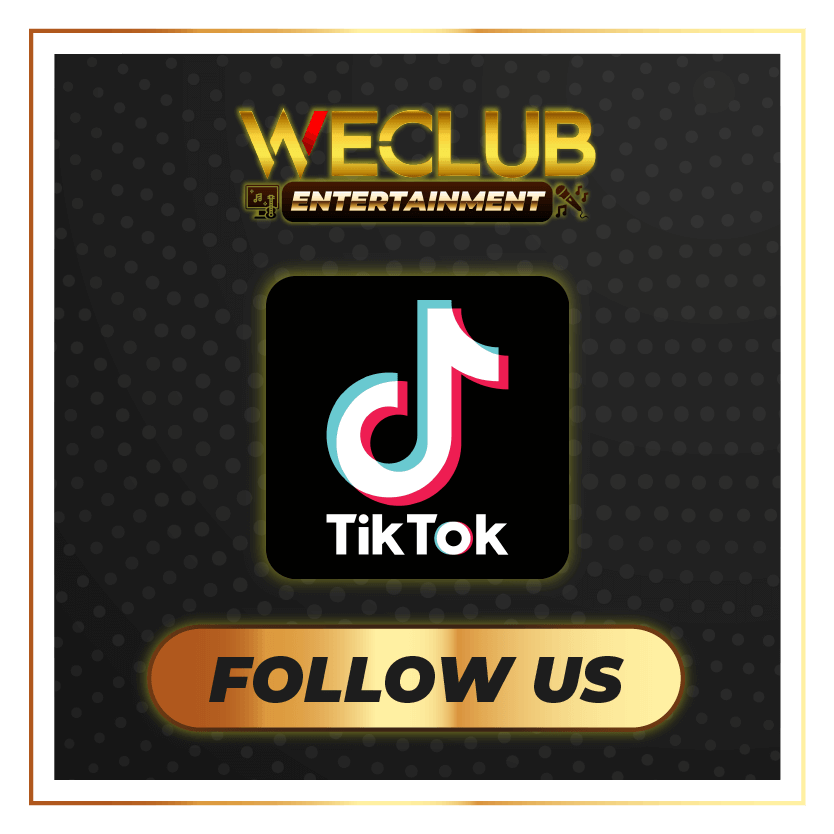